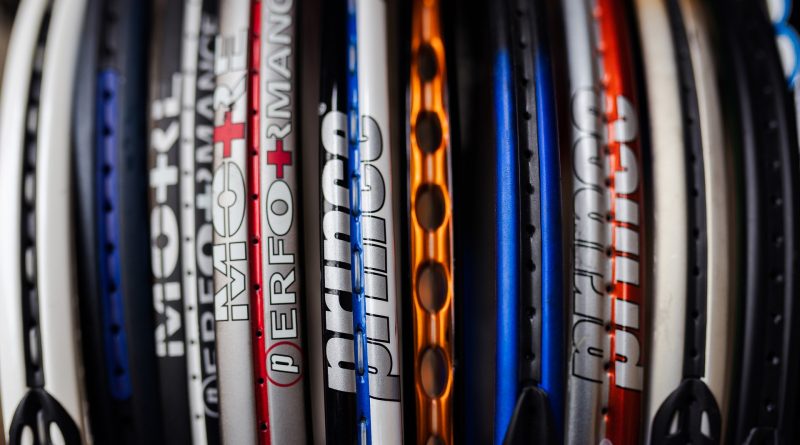 ‘It ain’t half hot Mum’ was not a subject round but the heatwave was in full swing when the first quiz took place on the 8th August. This said, the quizzers managed to keep their cool as they answered the set questions.

We started off with a round on Racquet Sports followed by General Knowledge and UK Postcodes. Here is one for Barry and the Badminton group.. In what year was Badminton first introduced into the Commonwealth games?

Unfortunately one of the quizzers had to abandon ship at the half way stage due to her computer playing up! The final three rounds covered August, Famous Scots and Black and White.

Only one joker was played in the appropriate round and that meant that the UK postcodes round came up trumps. Would you have known that Lerwick had a ZE postcode?

The weakest link was the Famous Scots round and when we think of all that the Scots have done for us.  I should have asked the participants to read  the book on the 100 Scots who changed the world. Then they would have been in know doubt as to what William Paterson founded,  or what Sir David Brewster, Sandford Flemming and Henry Faulds each created.

Our second quiz on the 22nd  August took place on a cooler evening and the subjects tackled were Jacks, Nautical terms, General Knowledge, Parliament, Rocks and the Commonwealth. The scores proved to be much better than the previous quiz with sixty more points on the board.

There must be a lot of sailors in the group as the Nautical Terms round was top of the pops, followed closely by Jacks and Rocks.

This said, the group needs to go and speak to our MP regarding the workings of Parliament. Also her Majesty may not have slept well  if she heard about the Commonwealth Round scores… ouch!

Rack your brain.. so who is the Father of the Commons and who is the oldest MP? Also, the Commonwealth games used to be known as what?

The quizzes in September are scheduled to take place on Mondays the 5th and 26th and in October on Mondays the 17th and 24th. Hopefully some of those who took a breather during the Summer months will be re-joining us. We would also be happy to have others join in.