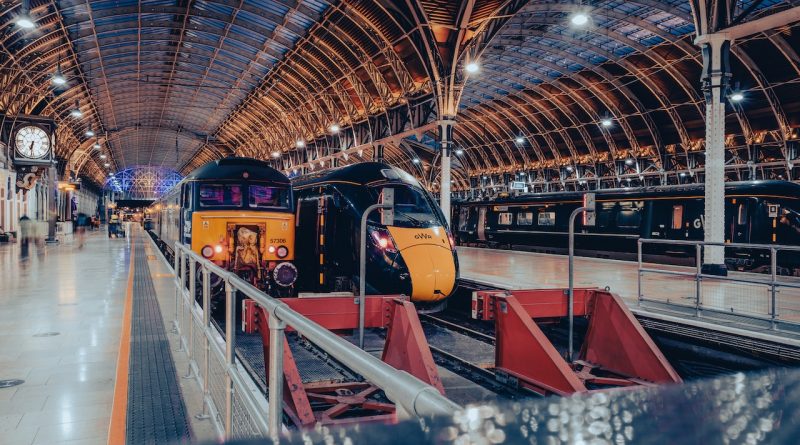 The group met on Monday 12th September, with only four of us able to make the meeting, unfortunately. We talked about nationalisation and privatisation. There have been calls recently for the renationalisation of both utility companies and the railways in particular, and so it seemed a good time to talk about this, and, as always, other matters arising as we go along.

A major program of nationalisation started after WW2 under the Labour government, which subsequently reversed under the Conservatives in the 1980’s. It was believed that such privatisations would both raise money to repay public borrowing and bring in price reductions and better service by introducing competition between suppliers of services.

It seemed from our talk that there was little appetite amongst us for the principle of private or public ownership, and that we were really interested in what worked in practice in individual industries. Arguments against private ownership included the payment of huge sums in dividends to shareholders, money that would otherwise be available for reinvestment, although it was pointed out that pension funds, upon which many of us depend, are beneficiaries of such dividend payments. Similarly, we remembered the restrictions that often existed within nationalised industries, and the wait of months to receive a telephone line was recalled. It was felt that often such organisations appeared to operate for the benefit of the workforce rather than the public.

Industrial action was mentioned, current strikes on the railways being an example. Following Covid they were totally dependent on government financial support, and wage negotiations had become national again rather than between the workforce and individual train operators. This was contrasted with the dockers strike at Felixstowe, which had little effect as ship owners used alternative privately owned ports.

We felt, in general, quite pragmatic. Close regulation of monopolistic private industries was needed to prevent excess profits being made on the back of customers. Control of nationalised industries was likewise required to maintain standards of service to the public. In a number of cases, of which water was an obvious example, where no competition is possible one of the main potential benefits of privatisation is not possible to achieve.

We talked about whether some industries were of such importance to the country that they should be brought into, or retained,  in public ownership, to prevent sales of strategically important companies to foreign buyers.  The manufacture of electronic chips was mentioned, with the recent attempt by a Chinese company to purchase a British chip manufacturer, still unresolved, mentioned as an example. The last decades seem to have seen a huge expansion of the policy of globalisation, although recent events suggest a reversal , and a retreat towards national self sufficiency.

We touched on many things, the probation service, where partial privatisation appears to have been reversed, the prison system with it’s mixed private and public provision, the Royal Mail with its universal delivery requirements. Privatisation of the police and armed forces seemed a ridiculous proposition, and privatisation of the NHS wouldn’t be tolerated, although private involvement in ancillary services within these organisations already exists.

Having decided that we were all very reasonable and practical people, we brought the meeting to an end. We thought we would discuss Royalty and Monarchy next time. King Charles will be waiting for the result of our deliberations, I’m sure.

Please note that the views expressed by the Discussion Group may not represent those of the wider Dawlish and District membership.