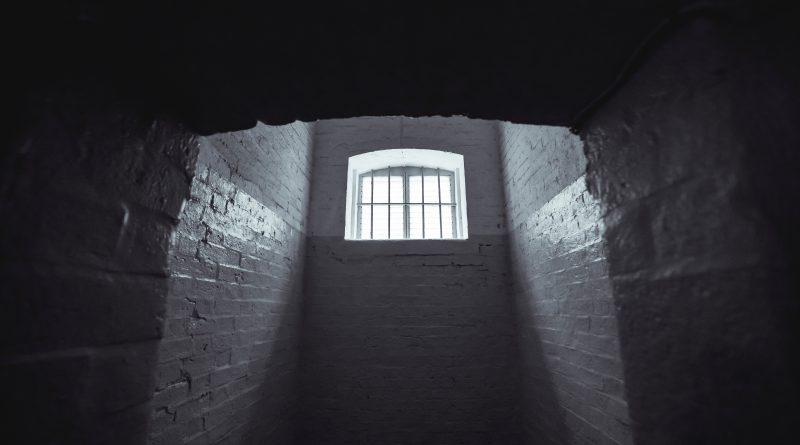 The Discussion Group met at Anne’s on Monday 9th August to talk about prison reform. We considered some basic statistics, including the disproportionate numbers of BAME and ex forces prisoners, and the frighteningly high rates of reoffending, about 40% within a year of release. We felt that the figures pointed to a system in need of wholesale change to achieve the aims of punishment with rehabilitation.

Some suggestions were made to reduce the existing prison population, for example by removing drug addicts and the mentally ill from the system to more appropriate rehabilitation and medical treatment, and by stopping jail terms of less than a year from being imposed. It was pointed out that some other European countries have far smaller prison populations per head of population without higher crime rates. Such a reduction would hopefully lead to an improvement in the rehabilitation and educational aspects of the system, and hopefully cut reoffending rates.

Concern was expressed that so many of the prison population had mental health issues, especially in women’s prisons, and that so many prisoners were from deprived backgrounds. Anything which can be done by intervening earlier to help disadvantaged children from failing in the education system, leading to a chaotic lifestyle often supported by minor crime, must be considered.

The taxpayer is paying hotel prices to keep people in poor conditions that does little to prevent the revolving door of crime, prison and more crime on release, and much more needs to be done to tackle these issues at the source, rather than when the damage is done.

Please note, views expressed by the Discussion Group may not represent those of the wider Dawlish and District u3a membership.