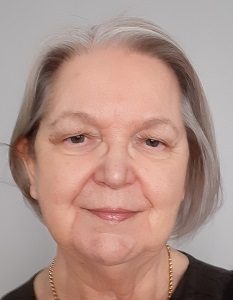 A message from Susan Parker:

I moved to Plymouth in 2009 to be closer to my daughter and her family. I had previously lived in a small village on the Northamptonshire, Leicestershire border for more than 30 years.

I knew I needed to make a new circle of friends and a colleague had mentioned that when they retired they might join the u3a. I had never heard of it, but I stored that bit of information away.

2013   I became the Membership Secretary

2017   I became the Chair of Tamar Valley Network

2020  I became Trustee for the South West

2021   Finally met the rest of the Trust Board face-to-face, started to visit u3as, and still learning about the u3a movement.

My ‘retirement’ has never been so busy or so much fun.